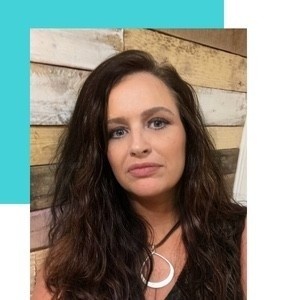 With over twenty years of leadership experience in financial services, Kaidi understands the challenges leaders are most likely to face. Therefore, she is ideally placed to guide them in making a more significant impact on the ideas and endeavours they care about most.

Kaidi specialises in building capability and confidence to achieve the results clients are aiming for and beyond. Through impactful coaching, she helps:

Kaidi assists in unleashing strengths and encourages the development of a more confident mindset to achieve results.  She supports clients as their accountability partners, facilitating the fulfilment of their professional and personal ambitions.

Described as a dynamic, intuitive, and energetic coach, Kaidi is passionate about helping clients reconnect with their brilliance to deliver tangible results.

Why I do it

In a world where executives and companies face countless challenges, I wanted to provide a unique approach that guides clients through these obstacles and teaches them how to handle future challenges.

I am committed to mentoring and coaching leaders to reach sustainable positive change.

I am lucky to love what I do, so it doesn't feel like work. I love helping people. The reviews I get always make it worthwhile, and I see the transformation in clients.

We have been helping the professional community since 2018. Our clients include coaches, founders, corporate executives, and organisations of all sizes. 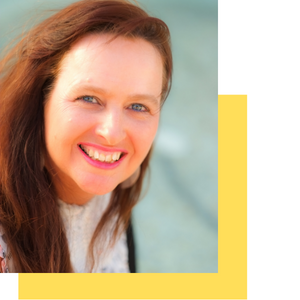 How I got here

I wanted to help people deal with change. It is the only constant I know, and it's powerful to help clients adapt more quickly and welcome change for the opportunity it brings.

We'll let Kaidi tell it in her own words:

At 12, I taught myself I couldn't depend on anyone else to survive, so I had to work hard and achieve the life I wanted.

I started working in Hotels and Pubs. I was the youngest licensee in Britain at 19, I managed a seventy-bedroomed Hotel as the General Manager at age 21 and transitioned into insurance aged 25

I trained to be an Underwriter and discovered I was outstanding at selling, so I started training others in the call centre. I trained to be a trainer and facilitator and taught teams to sell.​

I moved to Cornwall when I was eight months pregnant, had my daughter, and then started from the bottom up as a cashier in a bank until I was promoted to Branch Manager four years later.

As a Branch Manager, I studied to be a Financial Advisor and thrived in a dual role.

"My passion for coaching and developing people stems from when I was a high flyer. Number one in the country nationally in the league tables, for three years running,

I won the prestigious "Bank Manager of the Year" award. I was on a fast track in my thirties for a Director's position - It was an excellent opportunity to fast-track my career.

But, everything changed when I got a new manager intent on knocking me down a peg or two (his words). The stuffing was knocked out of me. The constant battle to be a woman in a man's world defeated me daily.

After a few years, I decided I was more interested in people than advancing my career.

I went on a steep learning curve, studied coaching, psychology, neuroscience, and NLP and started a role as a Regional Development Manager, looking after people. I loved it.

After twenty-three years in the bank, It was going through a restructure, and there were no branches where I was based. So I found myself facing redundancy.

The bank agreed to help me find an opportunity outside, and I started a career coaching programme. It was life-changing. It helped me think through who I was, what I wanted from my work and how to get it. I trained to be a Professional Coach with the renowned Co-Active Training Institution in London and became a certified coach.

​I started my own successful business, "Synergise Coaching & Training." Still, I didn't feel I had the tools to help women who were going through a tough time smashing the glass ceiling, so I became a "Playing Big Facilitator", learning from Tara Mohr, excellent tools which change lives.

During the pandemic, I started a new company, Leaders With Nails Ltd, to support women in my community to reach their career potential. I completed a training program with Positive Intelligence as a Mental Fitness Coach and ORSC Fundamentals as a Team Coach.

​Now I feel privileged to be able to support individuals, teams and organisations to reach their potential. 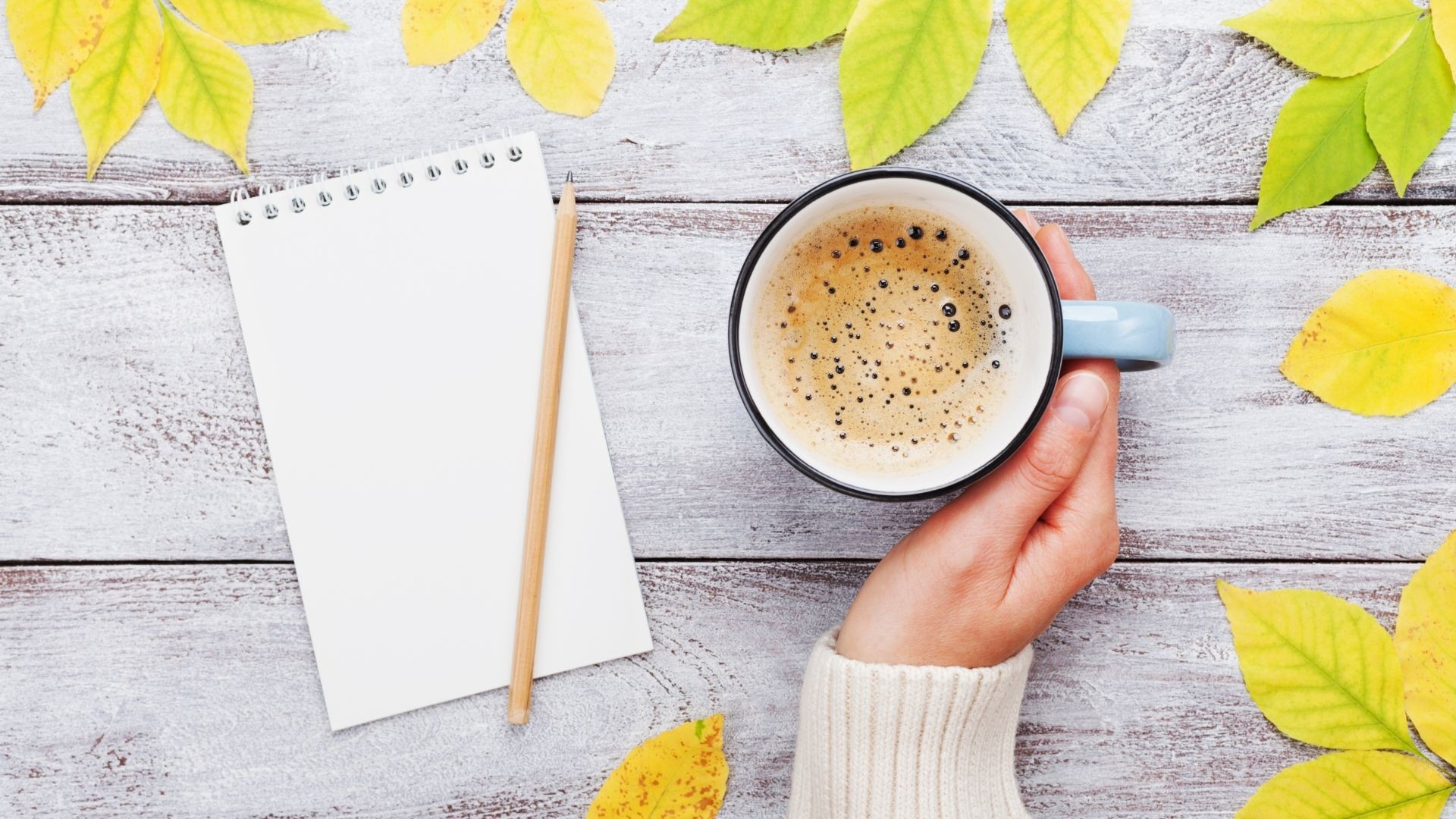 Get our Monthly free guide to enhance your Leadership Skills 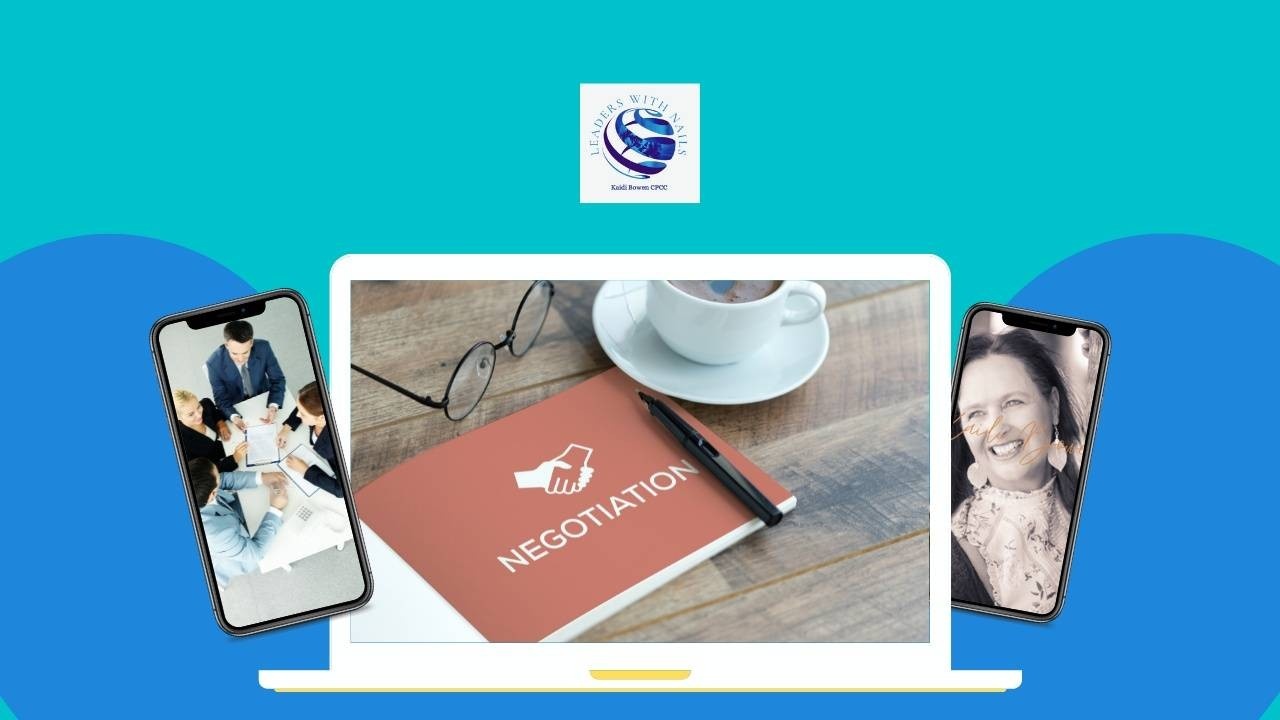 Ten Top Tips which give you a structure and notes on how to negotiate for what you want.